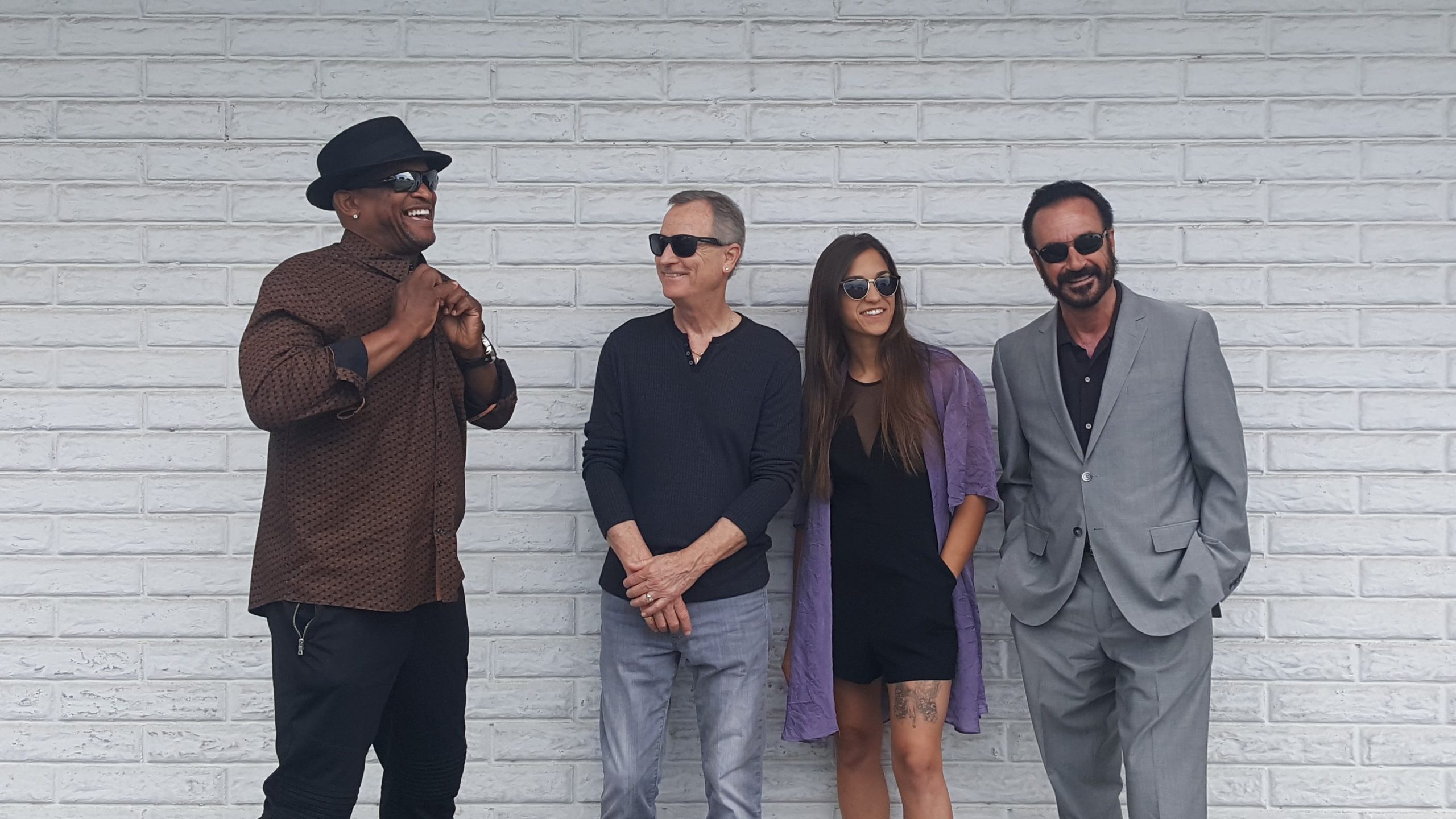 British Rocker Eric Clapton, an 18-time Grammy winner and the only three-time inductee into the Rock and Roll Hall of Fame, emulated American Rhythm and Blues to become the most commercially successful guitarist of all time. He has toured and recorded with many notable bands including: The Yardbirds, John Mayall and the Bluesbreakers, Cream, Blind Faith, Delaney and Bonnie and Friends, and Derek and The Dominos. His solo recordings have sold over 280 million records. His live performances, supported by Nathan East on bass and Steve Gadd on drums, continue to sell out worldwide.

Now comes The Dominos, authentic American R&B players, with their retrospective on the music of Eric Clapton… and the only tribute with a guitarist/vocalist who can actually do justice to the Clapton catalogue.

Randell Young (guitar and vocals) isn’t related to Eric Clapton or Nathan East and he isn’t trying to tell funny stories or look like Clapton; but he does have the range and pipes to sing the entire Clapton catalogue in the original keys and with the original melodies (including the high notes) that everyone knows and loves. He also has the skills to play all of your favorite iconic Clapton licks as well as improvise using Clapton’s distinctive tone and style.

The Orange County register calls Randell Young “a masterful blues player”. The Los Angeles Times credits him with “a tight cosmopolitan sound”. No less of an authority on the Los Angeles music scene than the late Laura Mae Gross, former owner and proprietor of the city’s oldest blues club, Babe’s and Ricky’s (established 1964), frequently boasted, “Randell is the best guitar player we got”.

Ironically and presciently, Randell Young had this to say way back in a 1993 interview with the LA Times, “You know how you hear a track without a guitar and you kind of fill it in? Stevie Ray Vaughn would have played it one way. Albert King would play another way and Albert Collins would play it yet another way. I generally hear it the way Clapton would play it.”